Trial period of the product has expired. The current trial product copy will be automatically blocked in 2 weeks. You can purchase the full version of the product on the site www.bitrix24.com. Department of recruitment of donors

Department of recruitment of donors 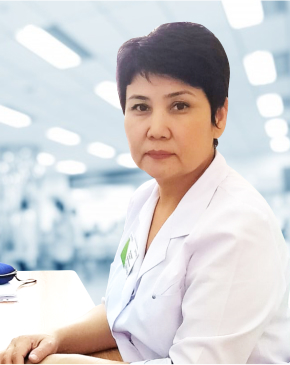 Head of the Department of Blood harvesting and culling

Transfusiologist of the highest qualification category.

In 1990, she entered the Karaganda State Medical Institute, from which she graduated in 1996.

In 1996, she got a job as a therapist at the Kazalinsky district hospital.

In 1998, she worked as a junior researcher at the scientific center "Hygiene and Epidimology".

From 2009 to 2013, she worked at the City Blood Center as a transfusiologist.

Since 2013, he has been working at the Republican Blood Center.

In 2017, the certificate "for fruitful work in the field of healthcare and contribution to the development of the country's healthcare system"was awarded to the day of the medical worker.

In 2020, the award "Excellent healthcare worker" was awarded. 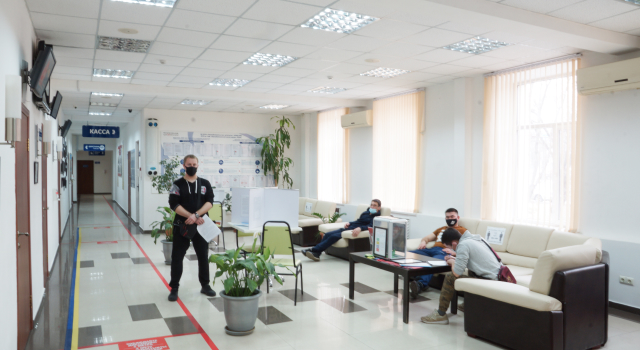 The main tasks of the OKD: